5 for 5.0—Five Burning Questions Surrounding the Launch of Stratifyd 5.0

In the wake of its release, I sat down with Stratifyd’s Head of Product, Dan Bieber, to discuss 5.0—the newest iteration of Stratifyd’s augmented intelligence platform. Here's what he had to say.

How is version 5.0 different from the current version or from previous iterations of the Stratifyd platform? What makes this particular launch especially notable for the company?

Based on feedback we were getting from customers, the two main things that we focused on with version 5.0 were usability and speed. When it came to ease-of-use, a lot of our customers were using capabilities that were already very “feature rich,” but one of the things we wanted to achieve this time was to bring other valuable features that people might be less familiar with to the forefront of the customer experience. In addition to new features and increased speed and stability, we completely re-wrote the message-handling queue to improve the way the underlying analytics engine receives work and scales up and down. As we keep adding customers, and as more and more analyses are being run at the same time, it won’t cause any issues that will negatively impact the experience on the user’s end. One of the unique things about Stratifyd is that all the widgets in every dashboard are completely responsive in real time, so when a user clicks on something inside a widget to delve into greater detail, the entire dashboard updates in response to that action. So, a large burden falls on the system’s aggregation engine to be able to handle that activity fluently. We worked hard to make sure that the engine was equipped for that challenge with this release.

Given all the improvements in performance that you’ve referenced, what should longtime Stratifyd users be most excited to encounter or experience in version 5.0? Are there any new capabilities that familiar users might be excited to see incorporated for the very first time?

Well, as a long time user of Stratifyd myself, one of the things that I’m the most excited about is how intuitive the design has become. In addition to making popular features more easily accessible and shining a light on lesser known features, an important part of the improvements we made regarding usability had to do with making the platform easier to navigate. When it comes to global navigation—jumping between dashboards, viewing taxonomies, accessing data streams—we’ve made everything more intuitive so that movement inside the platform feels more natural. We also made in-dashboard navigation updates to make editing widgets and utilizing sidebar functions more natural as well. Plus, on top of improvements to functional design, the whole platform looks a lot more polished. It’s just nicer to look at and more visually appealing. There are also new types of data visualizations that I think people will be excited to see. Personally, I think the coolest one is a combined bar chart/line chart that helps people track multiple metrics’ trends over time. The new widget helps separate those elements visually so you can interpret what it’s really showing faster and more clearly. So, to answer your question, for the people who are very familiar with Stratifyd already, I think they’ll be most excited to see the change in design and in the aesthetic of the new platform, as well as some new visualizations to choose from.

In addition to version 5.0 better serving the needs of existing customers, what is it about this version that might inspire non-Stratifyd users to explore the platform as a new solution? Why is now the right time compared to other times to consider introducing Stratifyd into organizations’ long-term strategies?

This is the most refined version of Stratifyd we’ve ever released. For starters, this version is the easiest to navigate and the learning curve is smaller. So, for non-technical audiences or new customers who may have never used an augmented intelligence tool before, the barrier-to-use is smaller than it was for previous iterations or for other tools.I also think that the combination of increased usability and performance makes it the best-prepared version for seamless collaboration between multiple users. For instance, now that the aggregation engine and the background operations are more robust, this version can support multiple users creating, editing, and sharing dashboards between each other without problems. This version is better for collaborative aspects of day-to-day work. We all know how cumbersome it can be to work with a group, or even just with one other person, on something that needs frequent edits—like a PowerPoint slide deck or visual aids for sales presentations—and to try and coordinate modifying it and then continually distributing the newest version between everybody. Plus, as businesses shift to remote working, it more important than ever to have easy-to-use tools for team collaboration.

What primary obstacles, technical or non-technical, did the Product team encounter during the development of Stratifyd 5.0? And as one of the most tenured individuals at the organization, what are you most proud of when you reflect on the time between the start of this effort and the eventual release?

The biggest challenge the team faced has obviously been the emergence of the COVID-19 coronavirus and what that’s meant for project-wide communication. The team has really been committed to developing the improvements to the aggregation engine. And that’s not a small task by any means. When I think about how much the team has grown and how much we’ve accomplished, just in terms of scale, during such a short time; I would say that’s what I’m most proud of.

Last but not least, what can the world of AI-driven analytics tools expect to see from Stratifyd moving forward? What goals or ambitions does the organization have for the future of both its platform and the augmented intelligence community at large?

I think Stratifyd really is a leader in this space—we’re venturing into areas that other companies haven’t explored before. So, when we ask ourselves, “What comes next?”, we’re really blazing our own trail. The “augmented intelligence” emerged early on as part of [our CEO’s] vision, so I think we were quick to identify with that, maybe before we even really knew what we were building. I know one of the things that we want to keep promoting and that we suspect this community will really embrace is the universality of it. One of the primary messages we want to communicate is that augmented intelligence doesn’t have to be limited to high-tech individuals or organizations with sophisticated needs. A phrase that [our CEO]always repeats is that we’re “democratizing AI” and I think that making AI tech more available and accessible to non-technical people is a key part of what that means. Augmented intelligence shouldn’t only be helpful to data scientists, data analysts, machine learning experts—it’s for anyone who’s just looking to make more informed business decisions or looking to learn something helpful from their own data. Whether it’s understanding their customers better, understanding their employees better, understanding their products better—we just want to provide a tool that makes this tech more universally applicable. When it comes to the product specifically and how we plan to continue that directly, we’re focused on just making the platform as good as we can in the short term. We want to continue refining helpful features and adding new ones routinely. We’d like to make it easier to incorporate feedback from our customers into the product more quickly also, so moving forward we want to enhance the ways that we gather input from users and how it informs the changes we make in the product closer to “in real time”, as opposed to having to wait for large bulk updates years between each other.We hope to keep making Stratifyd easier to use, we want to tailor its capabilities to our customers’ use cases, and we hope to keep improving its performance in the short term. And in the long-term we want to broaden the scope of people, businesses, and needs that can be helped by gathering insights using augmented intelligence. 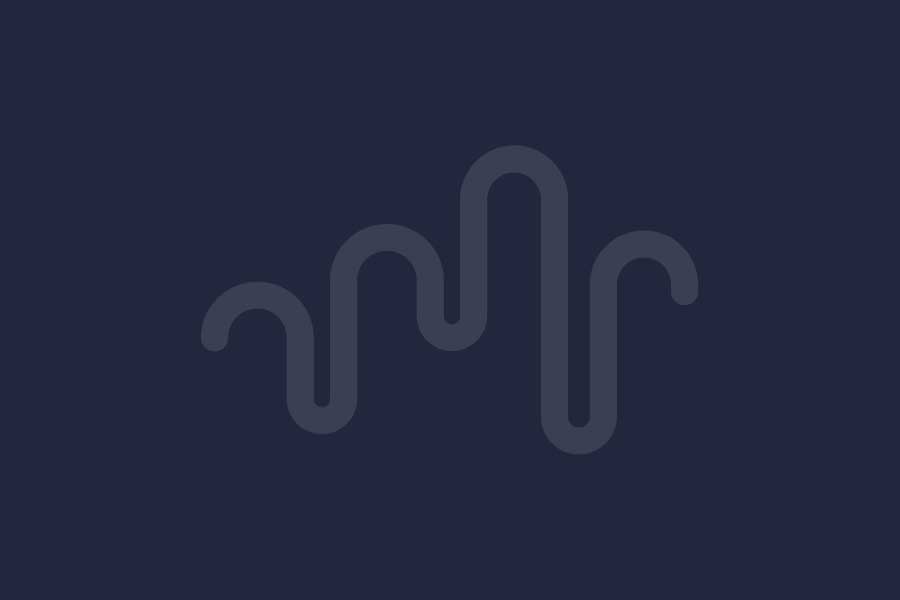 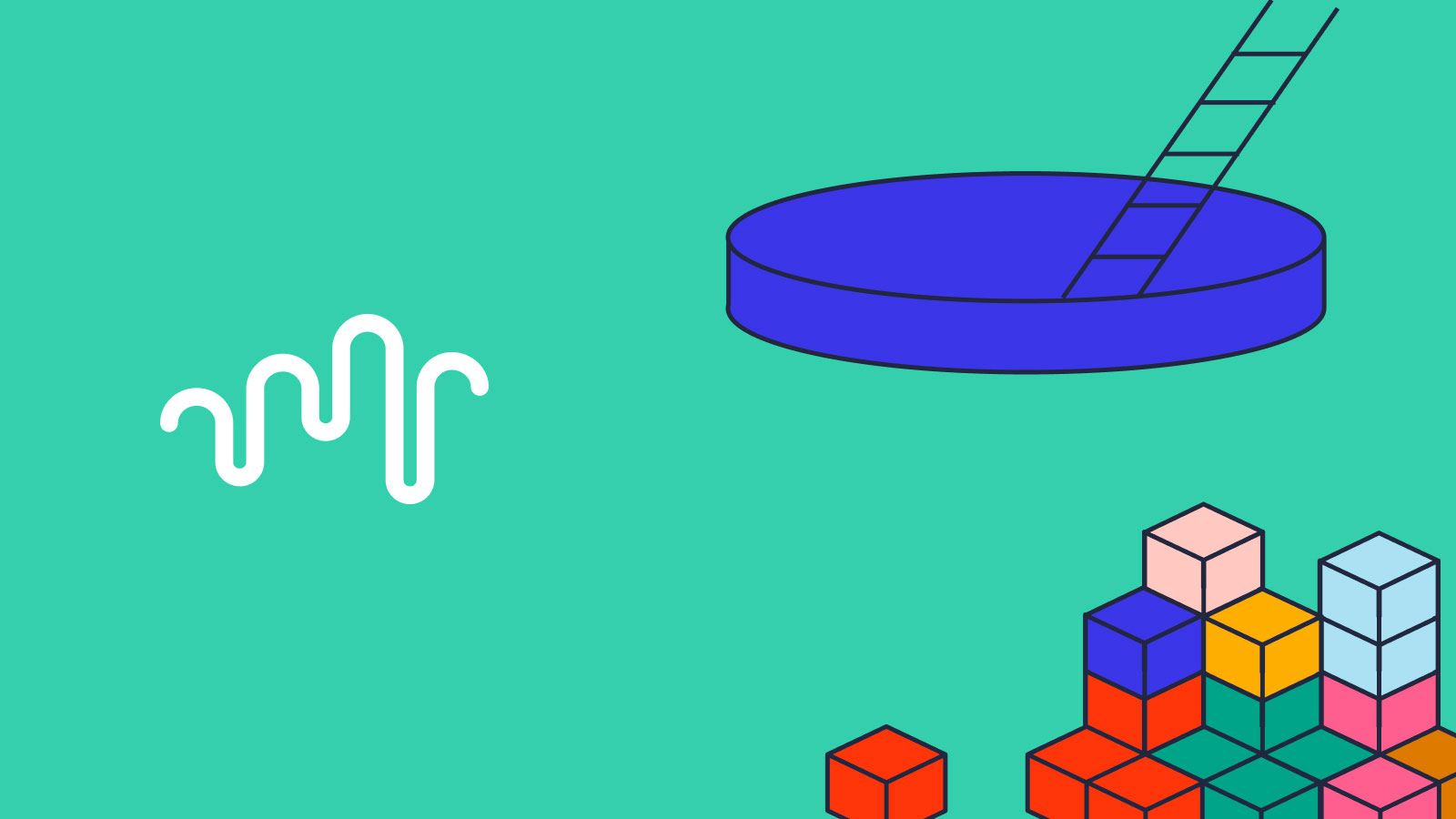 Historically, analyzing customer feedback has been riddled with issues pertaining to efficiency and effectiveness...